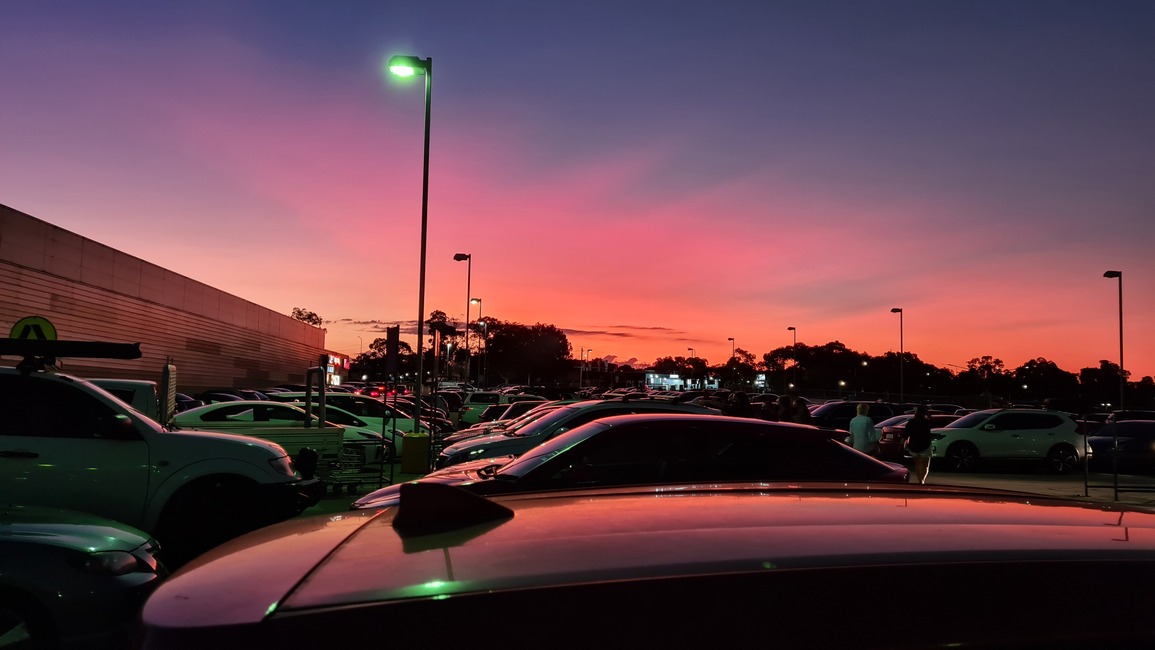 i was hoping to get x-ray eyes or something on my 18th birthday but it never happened. so why have i heard so much about "adult supervision" 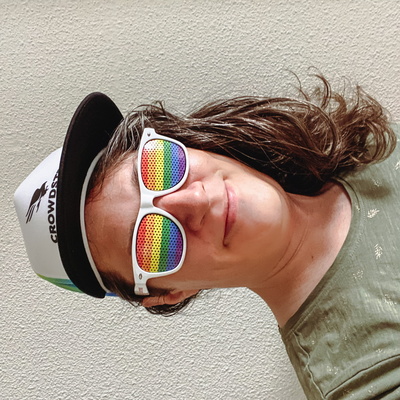 Size comparison of the two black holes imaged by the Event Horizon Telescope (EHT) Collaboration: M87*, at the heart of the galaxy Messier 87, and Sagittarius A* (Sgr A*), at the centre of the Milky Way.

I should get myself a better #GIF..

im married to the sea

Trying a 5-minute sketch based on reference pic from @Curator!

Had to limit to one figure. Still pretty rough to make it in five :D

The O option in ps is very very odd.

Does ps O psr give the same result as ps -O psr or ps O psr,psr? Why doesn't the PSR column appear in the first invocation?

ps has some old sort keys that use the O option. ps O psr sorts by pid, size and RSS. ps O pid sorts by pid because I and d are not sort keys. 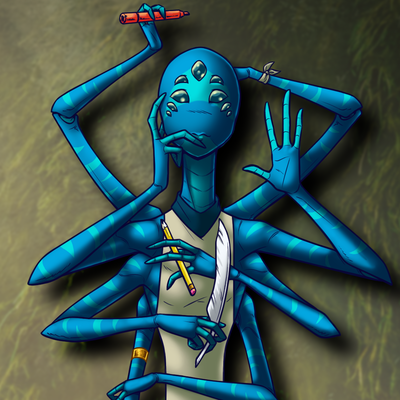 The jester hid as the guards searched.

"You've done it now," said his only sure friend, a royal cook, "You're supposed to wittily cut down those who displease the king, not him!"

"When my humor cuts others as cruel as the king, yes," said the jester, "But not his subjects who simply wish for fairness and aid."

The jester changed out of his makeup and uniform, walking out unnoticed, castle map in hand to be passed on to righteous rogues.

#psmisc 23.5 was released tonight. This has some minor fixes for pstree and killall. #opensource #linux Available from

Sage words from my brother's calendar

If you really change your wavelength, from visible to infrared as these Hubble images of the Horsehead Nebula show, you can see a lot of different things. "You don't know the power of the dark side." A Sith star-wars mermaid for #maythe4th and #mermay ♥