I just realised my intro went when my instance crashed all those months ago.

Anyhow, hello (again) I am #Debian developer and a #FOSS programmer including #procps and #psmisc I write stuff in #C #python and #PHP

Besides #programming my interests include bike riding, #cooking or #baking and reading, mostly #scifi There is also a starting interest in #infosec

My day job is a senior #networkengineer working on some very large and strange computer networks. 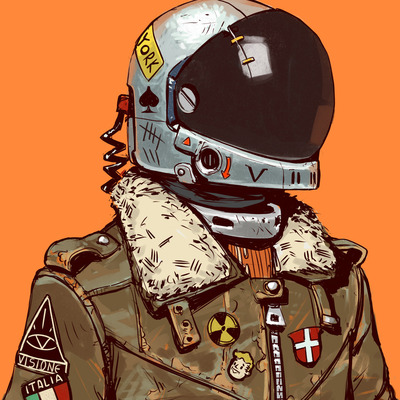 @smallsees could you share more about the strangeness of the networks? I’m always interested in hearing war stories

@jfera here's one very old one. A new router plugged in out in the backwaters of the state. After a few minutes almost all traffic in the state was heading for it.

Most people would be thinking it had an awesome default but longest match wins.

Someone and it definitely wasn't me, made the loopback the same address as the one on the router next to the mainframe. OSPF saw the closest way to the router which had the link was way out West.

@jfera the real router would advertise the proper route either in its router LSA if it was direct or an external if it was a static.

The bad router would advertise itself and the ones next to it would say they have a close adjacency to the fake main router.